On April 4, I decided to record my first live track ever. I’ve been working on the track for two weeks and was thinking of different ways how it could be produced. But live recording seemed like the most raw option. I wanted to express the tonality and velocity by my hands and by the moment that inspired me.

So, I took a few low-budget microphones and set up my piano in a way it could be recorded. And then it took a few tries to play the track without any mistakes. It’s quite different to record something live; you get nervous and just when you think you almost got it, you make a mistake and you have to record it again from the beginning, haha!

Finally, I wanted to release two versions of that track. The first one would be with the open piano – the clear typical sound, but I also wanted the “una corda” sound with the soft touch, which I eventually eded up liking more. But I believe that each listener can find his own preferences. It was a fun experience and I hope to do more tracks that way in the future! 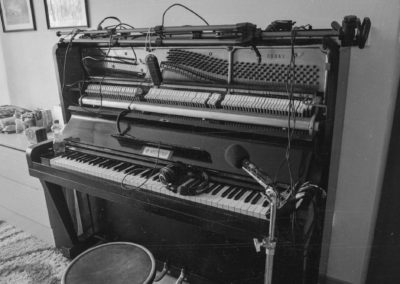 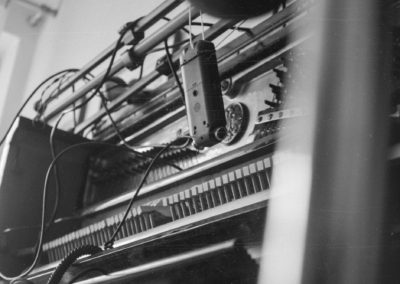 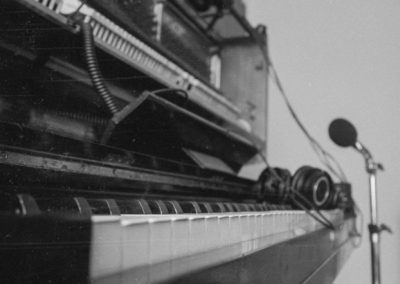 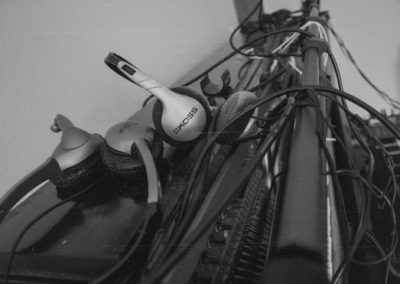 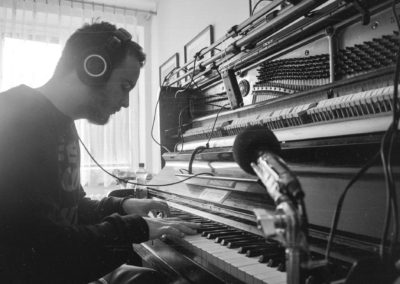 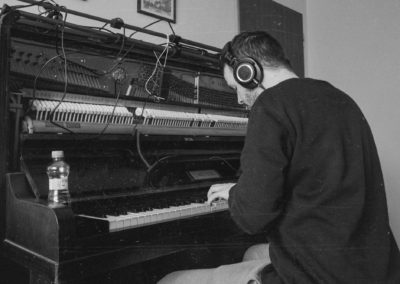 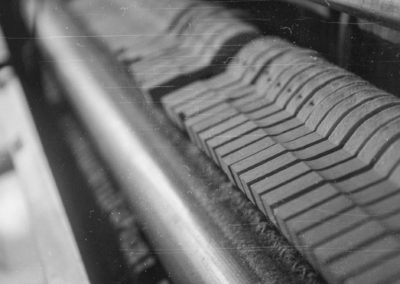 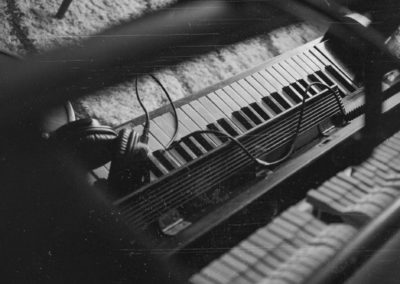 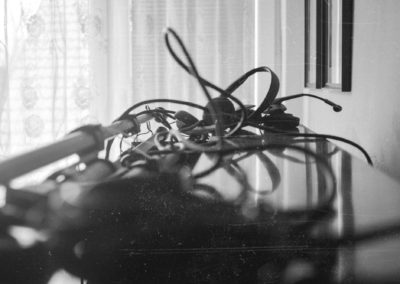 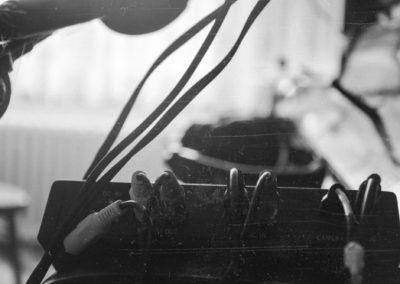 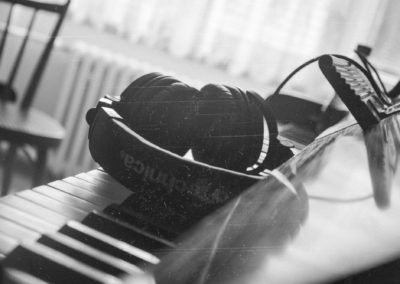