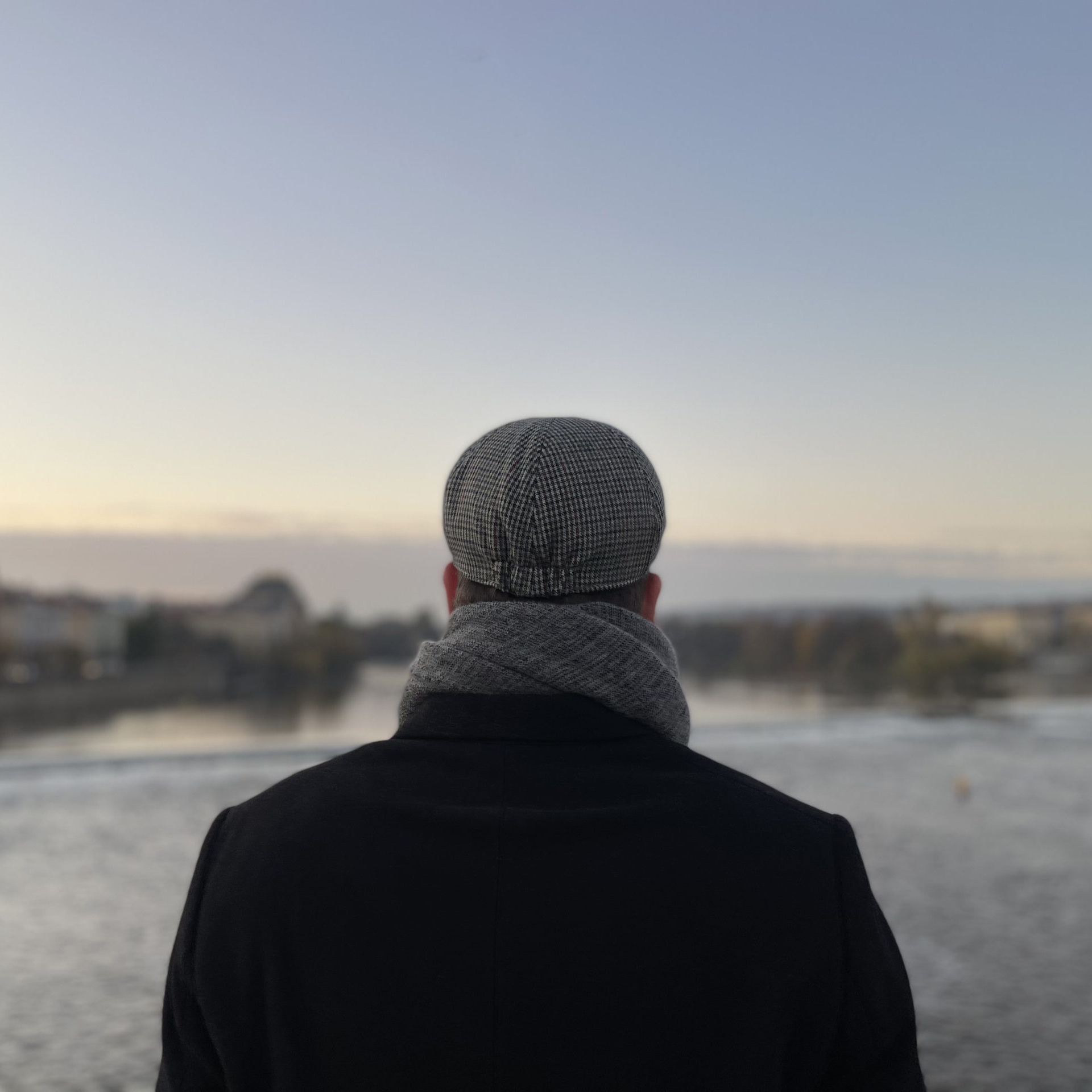 Daniel Bordovský, known by his artist name Borrtex is a composer, pianist, producer and writer from Czech Republic. Based in the heart of Europe, his music got featured in over 10,000 international projects, including the titles of Netflix, Amazon Prime, National Geographic and many more. Daniel began playing the piano at the young age of six. However, it wasn’t until 2017 when he visited Los Angeles and met a group of inspiring composers that he decided to start writing his own music. Since then, Daniel has achieved incredible success with over 100 million total music streams on platforms like Spotify and others. Experience the unique and captivating music of Borrtex for yourself. Stream his tracks now and discover a world of beautifully crafted melodies and stirring compositions. 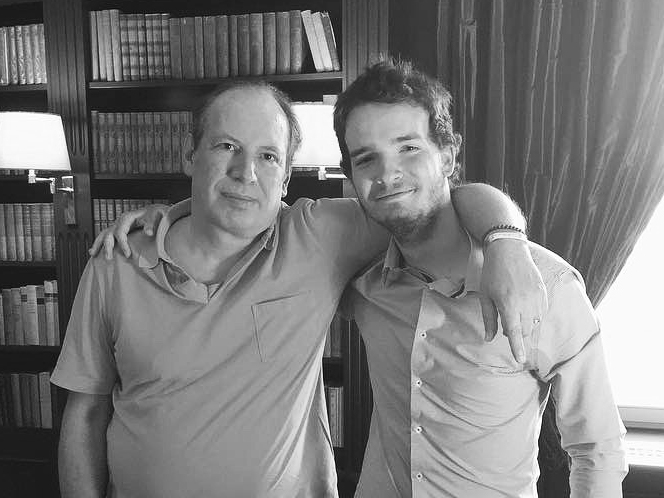 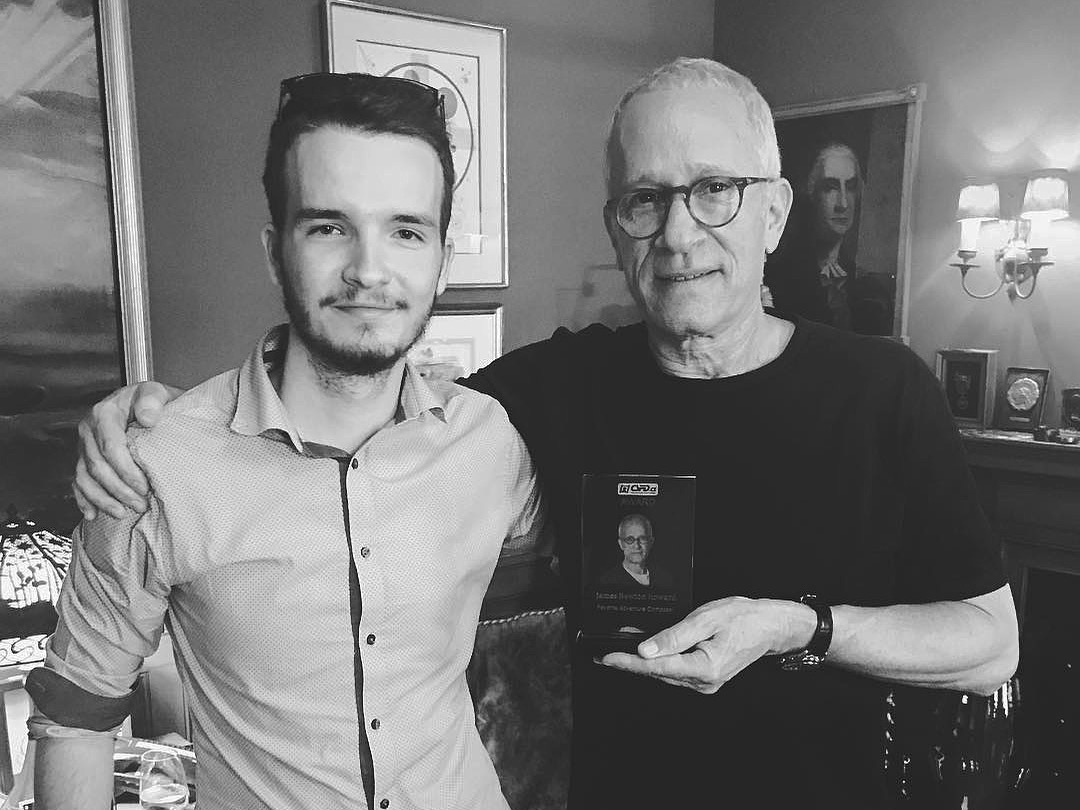 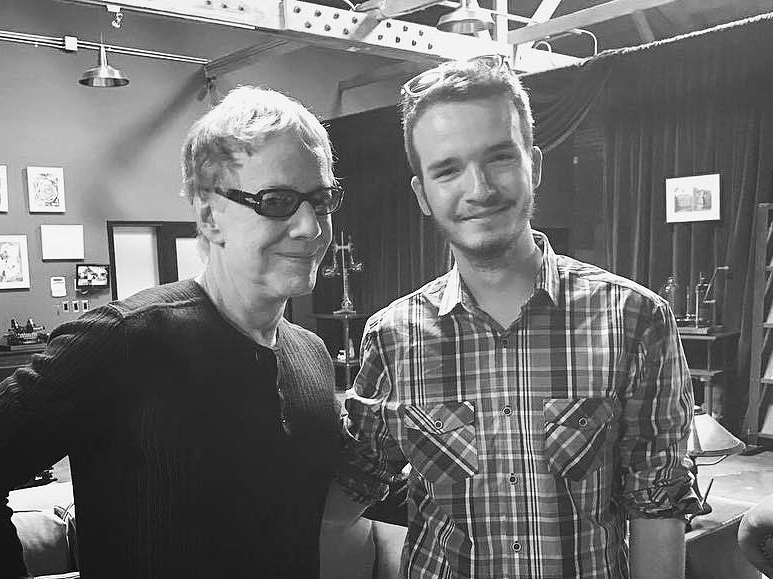 “At the young age of 18, I was fortunate enough to have the opportunity to travel to Los Angeles for the first time. As a filmmaker, I was working on a short documentary about Hollywood studios and had the chance to meet some truly remarkable individuals. One of them was the world-renowned film composer, James Newton Howard, known for his work on films such as King Kong, The Hunger Games, and Pretty Woman.

During our studio tour, I was struck by Howard’s kind and humble personality. It’s as if you can hear his soul in his music, his character truly shines through in his compositions. He even invited us to have lunch at his home, where we got to meet his family. This experience had a profound impact on me and made me consider pursuing a career in the music industry.

Upon returning home, I felt an overwhelming urge to start working on my own music. It was at that moment that I knew I wanted to pursue music as a career, and I’ve been working on my own compositions ever since.”

Czech composer and pianist Borrtex presents his new alternative album. The key elements of instrumental compositions in this experimental solo record are primarily electronic synthesizers in combination with …

Prague based contemporary piano composer Borrtex presents Harmony. Having created a back catalogue which spans everything from modern classical music to minimalistic melodies and film scores, Borrtex has built …

New instrumental album titled thōughts will be released soon! Featured songs in the modern classical genre introduce a whole new perspective on the work of this 20 year-old talented artist, who decided to pursue … 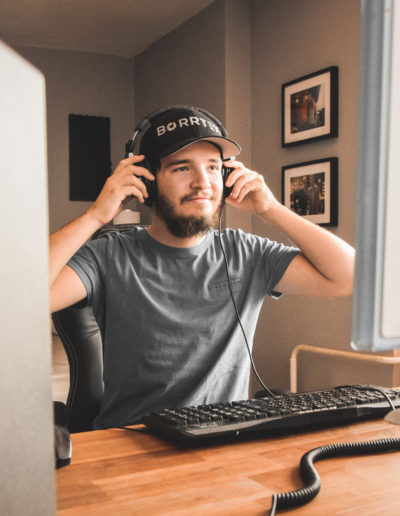 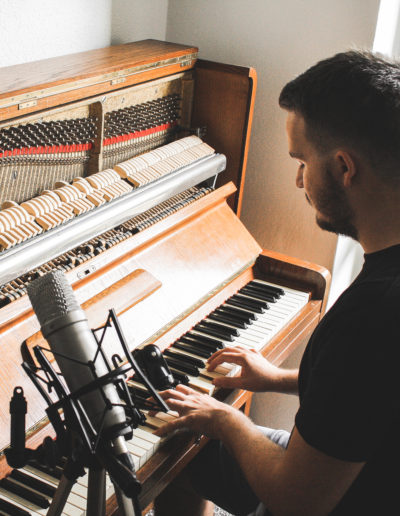 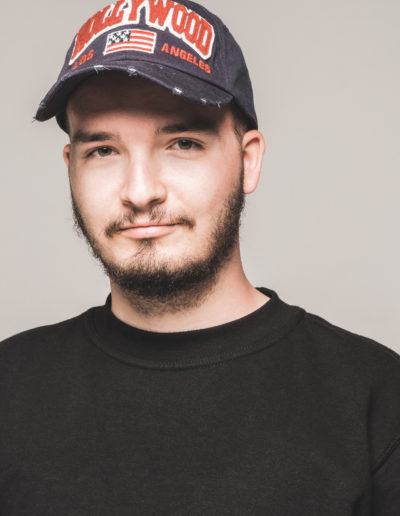 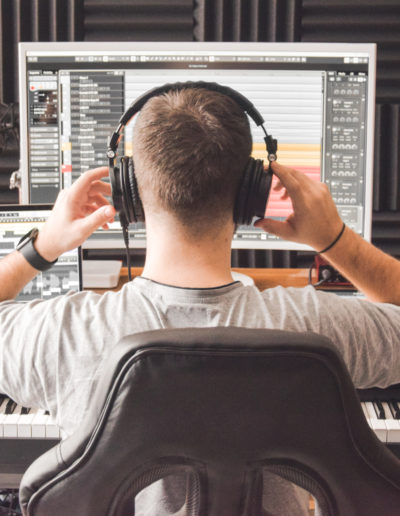 THEY USED MY MUSIC

LISTEN TO MY MUSIC! 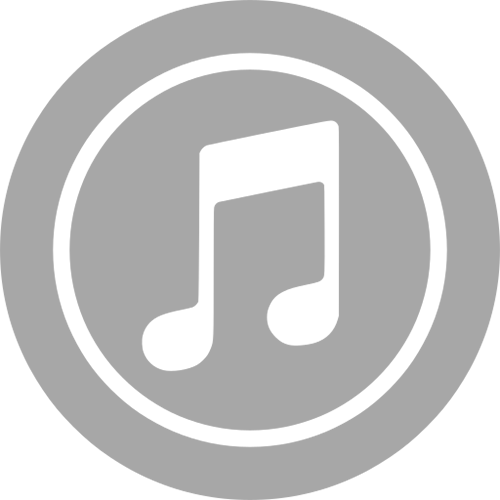 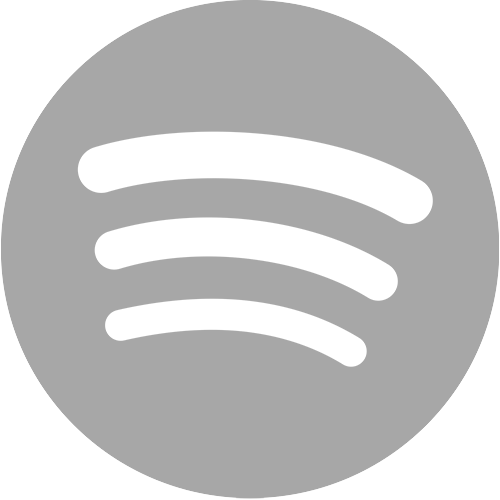 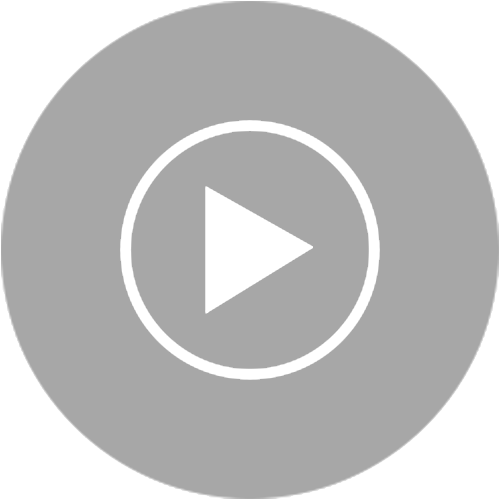 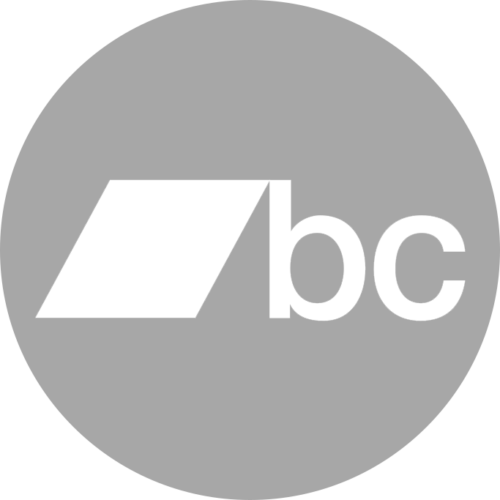 “INSPIRATION NEEDS TO COME FROM A PLACE NOBODY KNOWS.”

If you are interested in licensing commercial material, please don’t hesitate to contact me directly through the email address below.