Czech composer and pianist Borrtex presents his new alternative album. The key elements of instrumental compositions in this experimental solo record are primarily electronic synthesizers in a combination with a wide range of keyboard instruments. From acoustic piano, through dulcitone, to harmonium or even organ.

FLUX features a total of twelve songs. The album begins with a relatively non-traditional introductory prologue, which talks about a story, carried in a slightly philosophical, thought-provoking style. It’s the author’s perception of today’s world, reflecting interpersonal relationships and, above all, the lack of sincere personal interaction, which is also significantly distorted by the negative influence of social media. After the short introduction, the album goes into different phases and the diversity of songs alternates. Some are only electronic, slower in tempo, others are more acoustic and faster. In most songs, however, these two styles combine. After last year’s successful piano album Harmony, this becomes a fresh genre change, and the journey to experimental and alternative areas of musical innovation is cerainly a welcome step for all listeners who know how to appreciate unusual and specific style.

,,I’ve been thinking for quite some time about the direction I want to go in music. In terms of creativity, working on new music was a very pleasant refreshment for me. My primary goal was to create something unique. I noticed, that because of rising popularity of music streaming services, more and more artists are trying to fit closer to certain musical styles, in order to reach a larger number of listeners. Unfortunatel, we live in a world, where supposedly intelligent algorithms decide whether our music is good enough to be categorically included in the official playlists. If the song is too long, it’s wrong. If the song is too loud, it’s wrong again. In a sense, it needs to be boring and ordinary in order to get featured in editorial playlists, which are curated for – everyone. And I wanted to do the exact opposite, because I think that’s what music is all about. It’s about presenting something new, it’s about doing it differently and in a new innovated way. I’m aware that FLUX will not be an album for everyone. But I believe that if you pay enough attentin, you will hopefully find it at least interesting.” – Borrtex

Borrtex, whose real name is Daniel Bordovsky was born in a small town of Havirov, Czech Republic. Since the age of six, he started attending piano classes on a regular basis. In 2017 he started publishing his own work as an independent artist. A trip to Los Angeles later that year solidified Borrtex’s commitment to instrumental composition, after meeting with world wide known film composers like James Newton Howard, Danny Elfman and Hans Zimmer.

Since those early days, Borrtex has now racked up more than 100,000,000 streams on some of the world’s biggest streaming platforms like Spotify, Apple Music and YouTube. His songs have been featured in over 3,000 international projects including the titles of Netflix, HBO and Showtime. Daniel’s work appeared also in commercial advertisements for some of the most esteemed global brands.

The album is coming out on 28th of October. 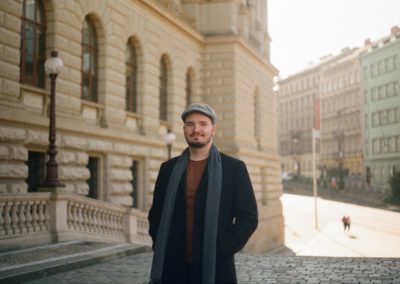 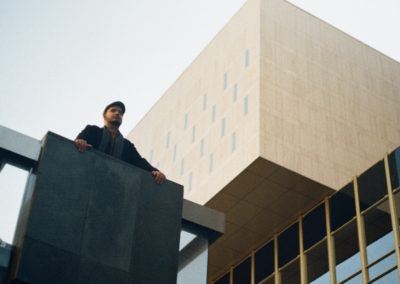 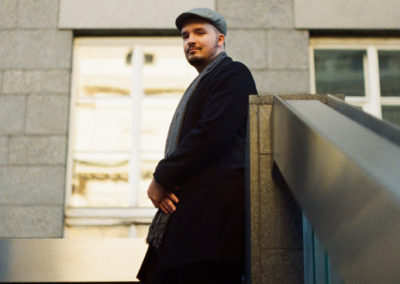 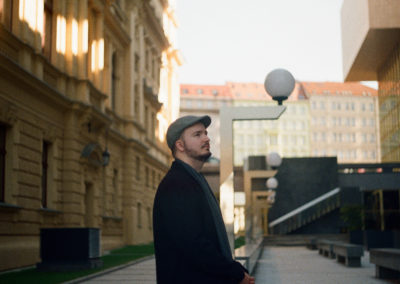 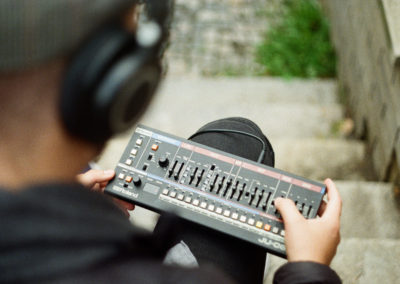 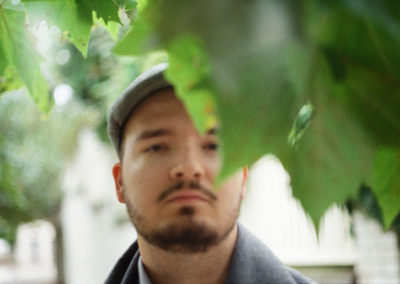 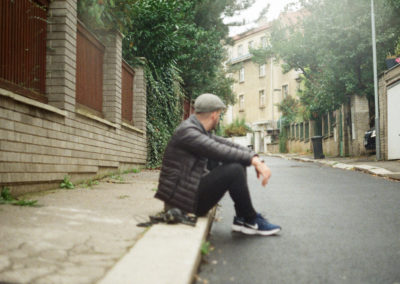