Prague based contemporary piano composer Borrtex presents his new solo record titled Harmony. Having created a back catalogue which spans everything from modern classical music to minimalistic melodies and film scores, Borrtex has built a steady reputation for his unique and intimate artistic approach.

Harmony features twelve piano compositions varying in speed, intensity, performance and style. Despite their own differences, these songs create a complex form, resonating as a palette of harmonious balance. Striking keys including repetitive patterns and pulses typical for the minimalist genre, are later replaced by calmer themes, which culminate in acoustically tuned piano solo ballads in the second half of the album. These strongly characteristic musical ideas of this young aspiring artist introduce a whole new perspective on the present neoclassical culture.

,,This solo record is very special to me, most of the ideas came down pretty unexpectedly while I was improvising on my new custom built acoustic upright piano. The creative process felt very enriching and liberating as there was no intention whatsoever, I was just enjoying the music and it all happened very naturally to me, which I find really inspiring. I truly do believe that my work is going to bring value to other people and hopefully they will enjoy it as well.” – Borrtex

Borrtex, whose real name is Daniel Bordovsky was born in a small town of Havirov, Czech Republic. Since the age of six, he started attending piano classes on a regular basis. In 2017 he started publishing his own work as an independent artist. A trip to Los Angeles later that year solidified Borrtex’s commitment to instrumental composition, after meeting with world wide known film composers like James Newton Howard, Danny Elfman and Hans Zimmer.

Since those early days, Borrtex has now racked up more than 100,000,000 streams on some of the world’s biggest streaming platforms like Spotify, Apple Music and YouTube. His songs have been featured in over 3,000 international projects including the titles of Netflix, HBO and Showtime. Daniel’s work appeared also in commercial advertisements for some of the most esteemed global brands.

Harmony solidifies a growing reputation for excellence, featuring twelve piano pieces which showcase the versatility of the artist and provide a window into both the creative inspiration and forward-thinking ideas of the performer to watch.

The album is coming out on 20th of December. 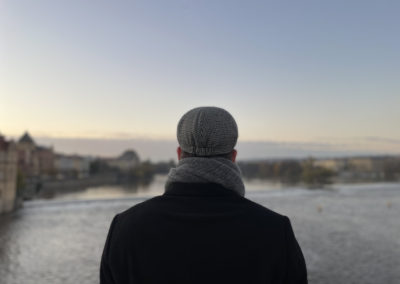 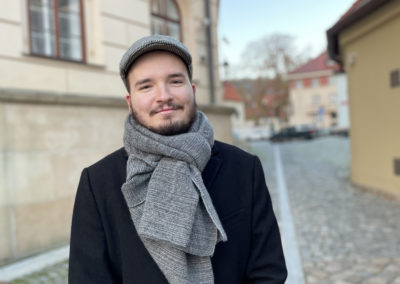 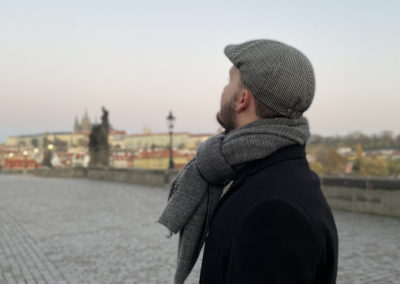 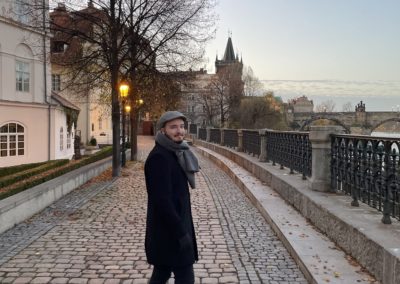 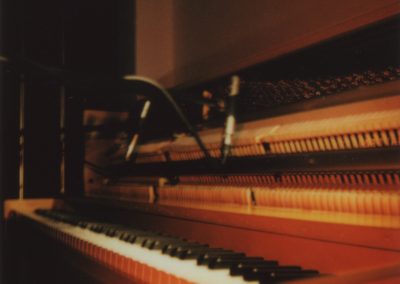 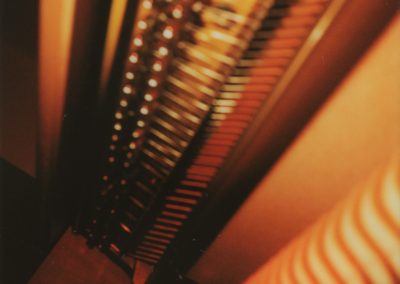 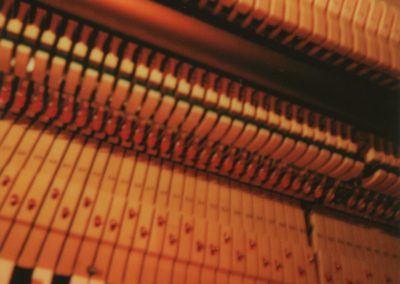 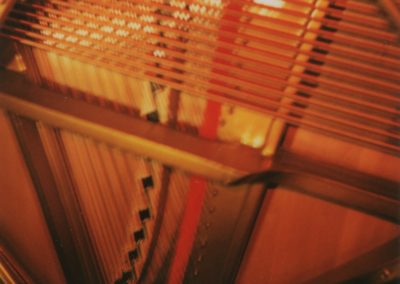